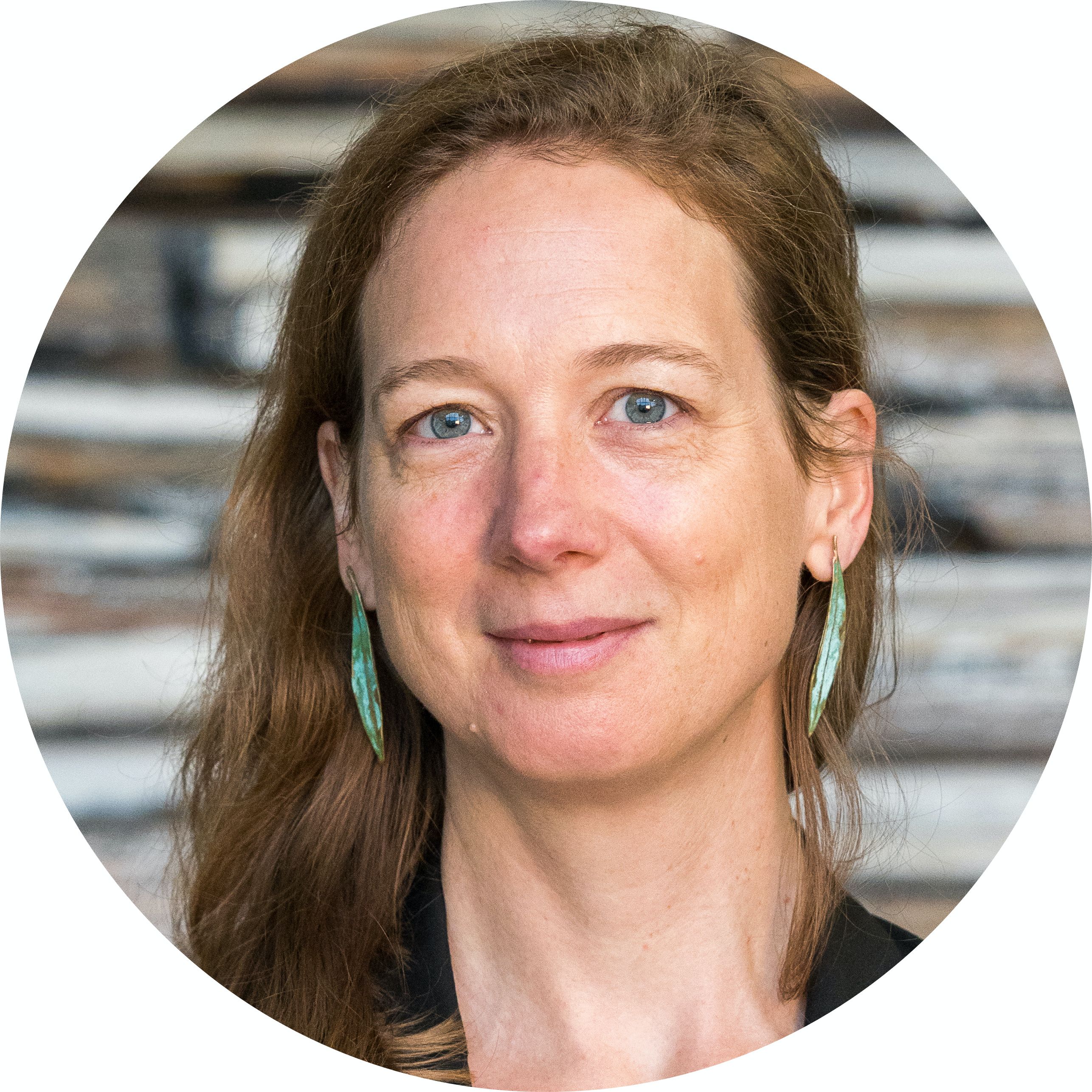 I conduct research on natural language meaning: currently, I focus on projective content, social meaning (irony, dog whistles), and discourse structure. To investigate how meaning arises from the complex expressions that speakers utter and how listeners understand what speakers intend to communicate, I make use of methods and models from theoretical linguistics, psycholinguistics and computational linguistics.

I collect data through a variety of methods:

To understand the nature and limits of cross-linguistic variation in natural language meaning, it is vital to investigate not just well-studied European languages, like English, but also other languages among the 6,000 that are still spoken today. In addition to English, I have worked on several languages that are under-represented in linguistic research, such as Yukatek, a Mayan language spoken in Mexico, and Paraguayan Guaraní, a Tupí-Guaraní language spoken in Paraguay. Together with collaborators, I have also investigated topics in K’iche’ (Mayan), Tagalog (Austronesian), Bulgarian (Slavic) and Bulu (Bantu), just to name a few.

When listeners infer that speakers are committed to utterance content that is contributed by expressions realized in the scope of an entailment-canceling operator, we say that that content projects. My research investigates the information sources listeners rely on in deriving inferences about speaker commitment and how such information is integrated, as illustrated in my SALT 30 keynote from August 2020, which is based on joint work with Judith Degen. Some recent papers investigate projection variability in Paraguayan Guaraní, projection in naturally occurring English utterances and the relation between projection and at-issueness.

Utterance meaning is contributed by the expressions uttered but also by how a speaker produces the expressions uttered, including how the words are grouped in the utterance and the tonal movements with which the expressions are realized. My research to date has investigated the prosody of focus in a variety of languages, including Paraguayan Guaraní as well as K’iche and Moroccan Arabic. In an ongoing project, Ashwini Deo and I are investigating the prosody of focus in Marathi, Gujarati and Chodri, three South Asian languages. I am particularly interested in the contribution prosody makes to pragmatic phenomena, like conversational implicatures and presupposition projection, and the question of how listeners integrate prosodic cues to different types of meaning.

Reference is the phenomenon whereby the interpretation of an expression is dependent on information in the linguistic or extralinguistic context. My research has engaged with nominal and temporal reference in English, Paraguayan Guaraní as well as Korean and Japanese. My keynote address at the 2019 Tenselessness workshop in Lisbon (October 2019) develops a time relational framework for the temporal interpretation of noun phrases.

I have recently become interested in social meaning, i.e., the question of what a speaker’s utterance indexes about the speaker’s social identity and what listeners infer from speaker’s utterances about their position in the social landscape. There are a multitude of empirical phenomena that are fruitfully investigated jointly from a sociolinguistic and semantic/pragmatic perspective, including speaker commitment and prosody. Stay tuned for updates!